A collection of articles written by a group of enthusiastic writers aboard Stupidsid. Some funny, some serious, some pointless rants, and other some unanimous frustration against the system. Here's all of it. Enjoy..!! 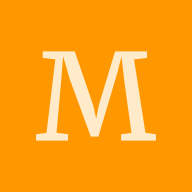 The dictionary meaning for aptitude is ‘natural ability to do something’. After coming into the final year of engineering, I realised that people give utmost

Well, I always wanted to know everything about him but was apprehensive that he may not entertain me. With the series of interviews of popular professors at Stupidsid, I inched closer to my...

He believes teaching is fun. He dances on sine waves, entertains as well as educates at the same time with great finesse. This man has excelled at the art of teaching for over 28 years. Cool... 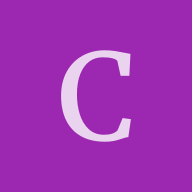 Internships, What Do They Really Mean?

Experience Shared By: Angana from Jain Centre of Management Systems (CMS), Bangalore Description: The Woes of a Media Student Girl 1 - "Dude, I’m going to be so freaking... 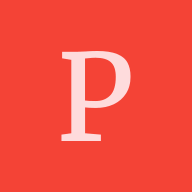 Establishment of Private Universities has been a major milestone in the field of higher education in India. The concept of self financed private universities, established by private players... 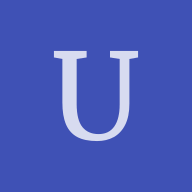 Why EVS? Why AGAIN!? Most of us would have been left scratching our heads there. Because EVS is back. 5th semester, for us of the 2009 revised syllabus at least. It's a...

How To Tip It In Your Favour

Being interviewed for a new position during Campus Placements is usually accompanied by a choking sense of fear and dread. Not being smart, having an intimidating interviewer, not able to...

The Story Of A VIVA!

Ramkumar Agarwal, popularly known as the Baadshah of Mechanics, belives that if one develops a passion for learning, he will never cease to grow. Studied from the very first engineering college...

"There are always three kind of speeches for every speech you actually gave viz. the one you practiced, the one you gave and the one you wish you gave" - Dale...